BOOK WITH PEACE OF MIND – Click here for info 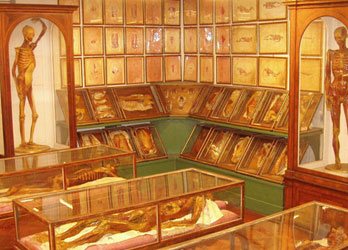 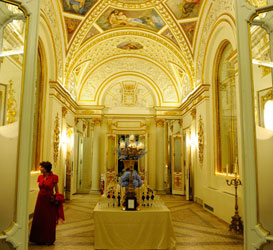 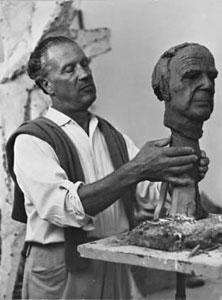